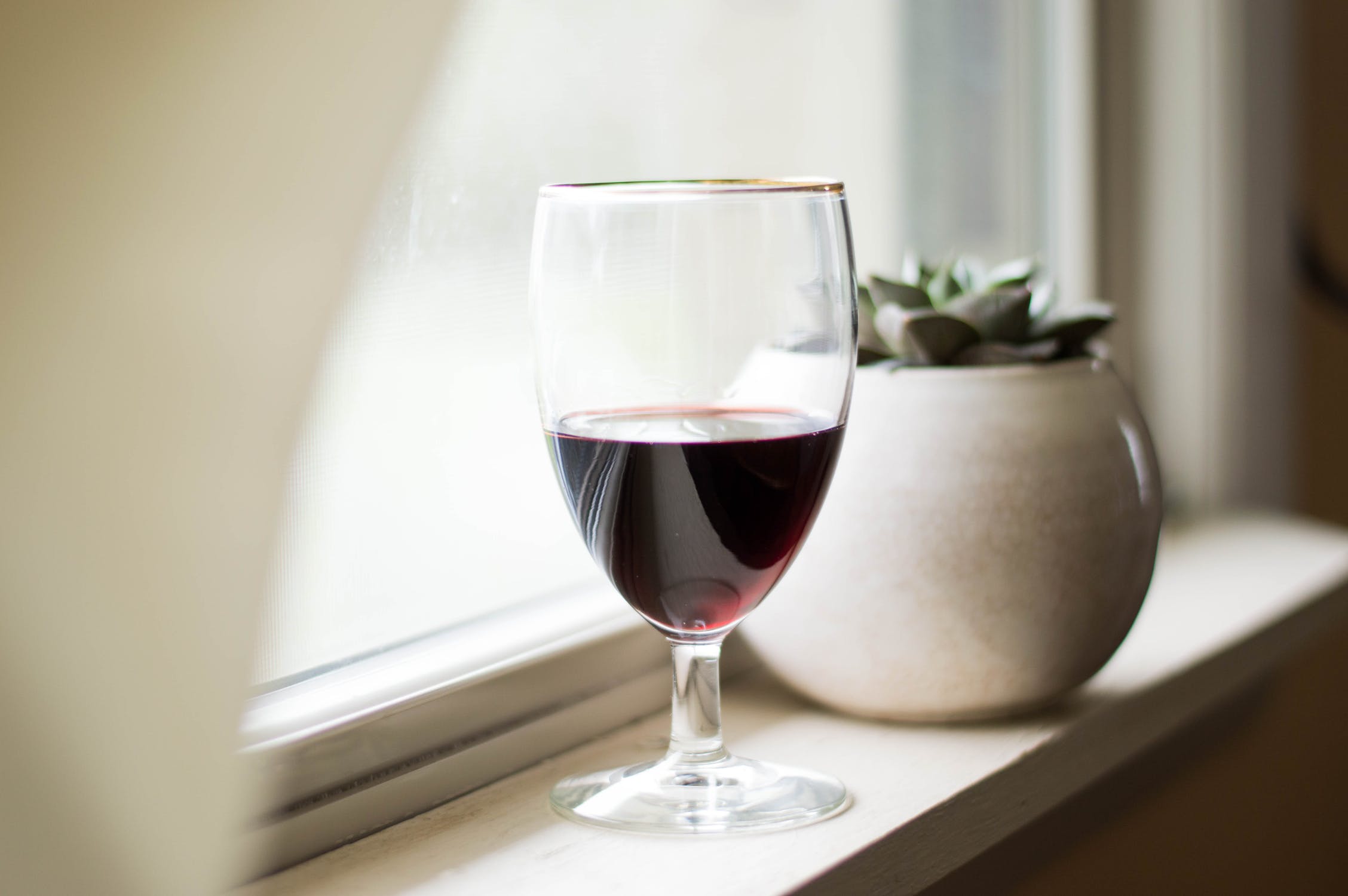 It may seem strange considering there have been blog posts since the beginning of the year, but this space has been reserved for the characters in our story. Since the story I am writing resolves around all of them, it only seemed fair to give them this space to express their own thoughts and emotions. If you have read some of the previous posts, then you know some are more appreciative than others. I’m still getting to know some of them while others I have a deeper understanding for. Regardless, I hope those you have met were entertaining and not too offensive. Only a handful of those in our story have made an appearance here. Some other characters wish to make an appearance here for the first time while others wish to return as soon as they can. Then there are a couple that have no desire to return…🤨

It has been a month since I worked on our story.

In the middle of March, I successfully completed the first draft of this novel, with the exception of the final chapter. Even though I know the content for the chapter, I decided to not write it due to the planned edits. It is said that the main job of the first draft is to get the words down on paper. Luckily I was able to achieve this after a few months time of dedication. With over 150,000 words and nearly 500 pages down, I found myself overloaded. My mind narrowed as I criticized every letter on the page. It became obvious that I needed to step away from this story for a few weeks. This time allowed me to gain a clear understanding of the various storylines, character perspectives, and localize miscellaneous, unwanted details.

With 99% of the first novel written, I realized it was time to begin editing.

With COVID-19 affecting the lives of billions, I found myself preoccupied with the necessary adjustments for life while maintaining work as a Radiation Therapist – Cancer waits for no one. After weeks of finding our new normal in these times, I felt a yearning to work on this novel again. This step excited and terrified me at the same time. Focusing this story into one cohesive piece of work pushed me to dive back into it. Unfortunately I quickly realized just how much work this was going to be. I was hesitant at first but I remembered what my mother told me: Grab Life by the Balls. This reminded me how great I feel when I am actively writing. My happiness is amplified when my creativity is expressed.

So my editing journey began…something I was excited about diving into suddenly became a daunting task. I pulled the first five chapters out of my book, grabbed my red pen and focused. Sitting outside on a sunny day with a beautiful view of the water, I gave myself one hour to see just how much I could get done. To my surprise, I was able to get through the first two chapters plus the first couple pages of the third chapter. I focused on storyline and character development which took some time considering it was the beginning of the story. Numerous characters were introduced and had to ensure they were being properly portrayed.

My biggest struggle during this first round of edits was too limit my analysis of every sentence to adjust tense, word order and grammar.

I’ll make certain edits going through but I reminded myself where my focus should be: Storyline and Character Development. Editing this story is going to be a long journey and I will re-read these chapters multiple times. It can easily be a consuming process but without the storyline and character development set, it would be a waste of time to finish the smaller grammatical details. There is bulk content that needs to be added, deleted and moved around. This is what I expect to be the longest part of the writing process. Considering I began writing this story back in September, I expect this portion of editing to take about a year. Hopefully it can be done shorter but if it takes longer, I’m okay with that. Since this is a fantasy story with multiple complex, intertwining storylines, every finite detail needs to be intricately placed. It is one of those scenarios that can only be understood by a fellow writer. I’ve accepted that anyone who knows I am writing will probably begin to roll their eyes when I tell them I am still in the editing process six months to a year later 😂

What I look forward to:

Although there is a lot of work ahead of me, there are a few things I am excited about. What most excites me though are the connections I’ll build with these characters. Those of you who have read previous posts here met some of the interesting characters within our story. Some of them I know very well and are quite fond of while others are still a struggle. They have not yet let me in to know them on a deeper level to share a connection with. This is something I demand of every character in the book, otherwise they get cut. It may sounds harsh but I think it is only fair to other characters in our story in addition to anyone who plans to read it one day. We are all working together to make a unified story about each other so everyone should do their part 🙂

Thank you for taking the time to read my first official blog post on here. I know a new face will be here soon enough to meet others, say hello and share themselves. If you are at all entertained by us all, please feel free to subscribe so receive updates about future posts, our journey, and hopefully one day our novel.